What CSO means for your apartment utilities 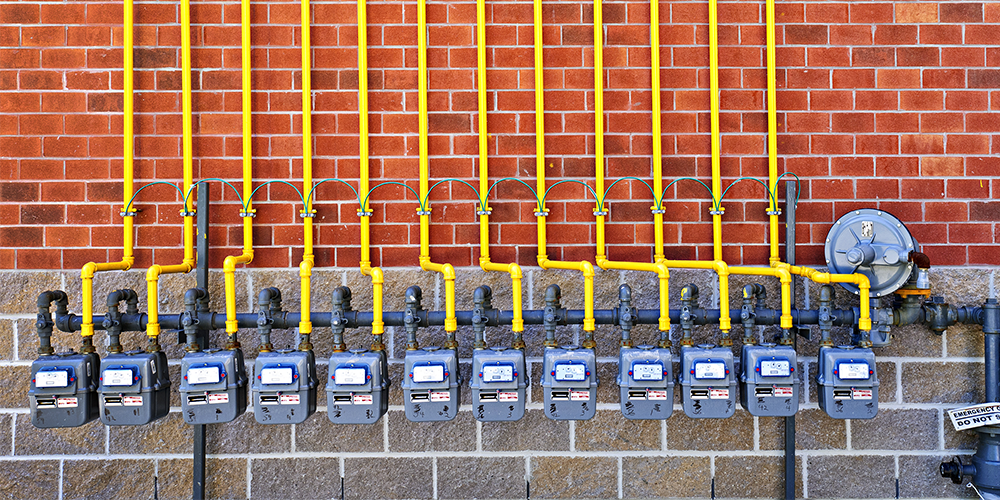 Nearly all newly-constructed apartments are metered for gas. But that hasn’t always been the case.

Interestingly enough, the very same kind of rapid price escalation is happening now for water and sewer – and apartment owners are responding accordingly.

To understand this, we have to step back in time to 1977, when Congress passed the Clean Water Act. The Clean Water Act mandates that by the year 2027, 772 cities in the United States are required to reconfigure sewer systems to reduce sewage that flows into waterways in the presence of sudden downpours.

What does this mean for the multifamily industry?

So why choose to start charging now?

When the first $25,000 water bill for a single month comes due, while neighboring properties are avoiding such expenses by billing utilities to their tenants, the decision to not allocate will become quite significant. And, most important, it will be appreciably easier to start charging residents for water and sewer when tenant water/sewer bills are only $25 to $30, rather than try and add such charges later, when water/sewer bills are running $50, $60, $70 or more.

Need to find a solution for utility billing, submetering or package management?